Like many others during World War II, the lives of Lina Vilkas (15) and her family changed overnight. One minute she was gossiping with her best friends about the latest and fashion and the next she was being deported into a Siberian Labor Camp by the Soviets. Lina, her brother (11) and her mother were dragged from their home by Soviet guards and herded, with many other families, onto a train car designed to transport animals. Lina's father, seaparted from the family, is put in a different train car and is headed to prison.

Lina’s journey is long, and everyone is forced to work for rations. Her life is now filled with struggle, torture, and separation from her family, but she always seems to remain hopeful and be a beacon of light for everyone. hey find comfort in each other by telling stories from home and letters that have been sent. One day, they find out that half of the people are being moved to a different location. Lina and her family are on that list. They are taken to a ship headed for a prison camp in the Arctic, where the conditions are even worse. Despite the hardships she faces along this journey Lina always managed to make everlasting relationships with the people she encountered and developed a sense of family with others no matter the type of circumstances she is in.

BTSYA / Teen Reader (13):
The manner in which Sepetys has narrated this story makes you feel as if you are truly in each character’s shoes, going through what they are going through. The literary elements, historic references, cliffhangers, and intense storyline make you never want to stop reading. There is also something to learn from in this book. Sepetys has incorporated many subtle but powerful lessons throughout every moment of Lina’s journey, whether its splitting the one potato that she gets as her ration with her roommate, or giving up her thin blanket to a friend in the brutal winters. Between Shades of Gray can be any eye opener to many about gratefulness, gratitude, and generosity.

I would recommend this book to anyone 12 and older. This book would make a great gift for history buffs, or anyone who likes to read realistic fiction!

BTSYA Volunteer / Adult Perspective (41):
Between Shades of Grey is a fictional story based on real events. It tells the story of a somber time in history. Under Stalin’s rule, the Soviets took innocent people from their homes in the Baltics and not only made them work. They were starved, subjected to sexual assault, beaten, and murdered. The story is heartbreaking and there is a lot of death throughout the book. The author didn’t hold back on detailing the horrors people endured. It's a MUST-READ book for people who are interested in history but be aware it is detailed. I would recommend you buy the book for ages 14+ because of the subject matter.


The story is compelling and the author has built suspense with intention and creates characters who "come to life" for readers, drawing on all of their emotions.


There is no explicit language but some there are traumatic experiences and graphic violence.

Type of Book:
This is an historical fiction novel about life in Stalin's Soviet Union.
Educational Themes:


While the characters are fictional, this is a book build around true events. Most books on World War II focus on Europe, not what was happening in Stalin's Russia/Soviet Union. Engage readers in the history - what were Stalin's goals? Were they any different than Hitler's?

Also talk about Lina. Was it realistic for her to remain positive? Would they have done the same thing in her shoes (there is no right or wrong answer)?

Reading Level:
3.6
Recommended Age To Read By Yourself:
15 and Up
Recommended Age To Read Together:
14 and Up
Age of child:
Teen STAR Review Team, Be the Star You Are!™ . Reviewer age: 13
Purchase Recommendation:
This is a must-borrow from the library. The characters are fictional but the story and the lessons it offers are very real. 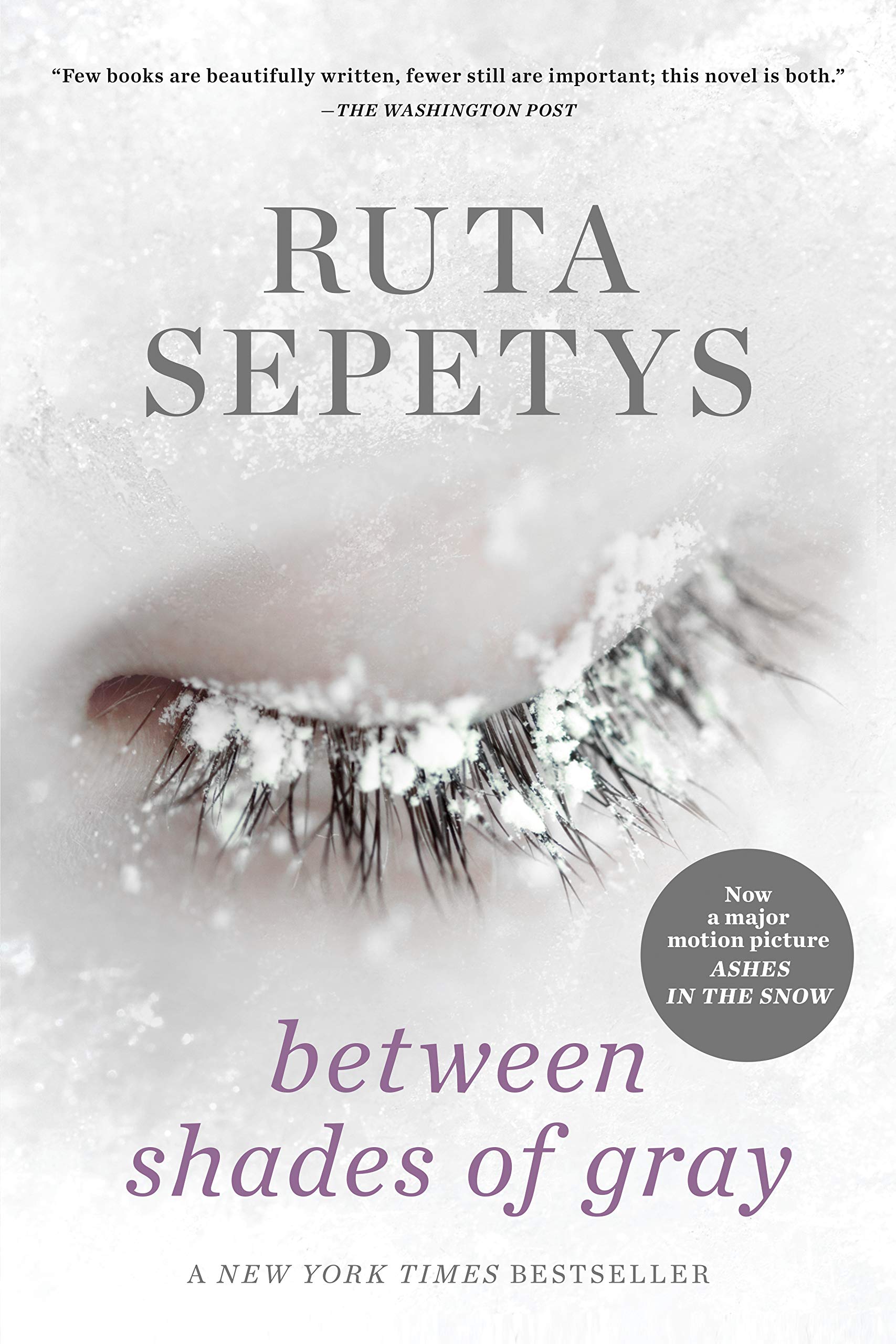