"Listening to family members read, discussing, and asking questions are the foundation for success in school and life." from Grandparents Teach, too https://bit.ly/2BXapsX via @MiningJournal @LearnThroSeason


Dante Scott is the newest member of CHERUB. Like the others, he is an orphan. His father was murdered by the "Fuhrer," leader of the Brigands Motorcycle Club (M.C.), a biker gang. His father was a senior member of the gang, but when he refused to accept the purchase of a new clubhouse, the Fuhrer murdered him. On the night his Dad and family members were killed, Dante had blood on his shirt, and the authorities could not expose the Fuhrer as the murderer.

Fast forward several years: When a police undercover operation to expose the Brigands M.C. goes south, Ross Johnson, head of the police task force, turns to CHERUB for help. Dante is partnered with James and Lauren Adams for a mission to gather information on the Brigands M.C. and help MI-5 bring down the gang. James gathers enough information to expose an arms deal brokered by two new people: Nigel and Julian. Just as CHERUB is about to take down the arms deal, Julian calls his dad, a lawyer, for help. His father calls the authorities, and the raid was a bust. CHERUB was able to expose about 70% of the gang's members, but the Fuhrer got away.

Teen Reader (13):
Like most of the books in the CHERUB series, this is an all around great book. The plot is very well crafted, and seems realistic.

Type of Book:
This is the 11th title in a 12-part spy series for teens and young adults.
Educational Themes:


This is a book meant to be read for fun. 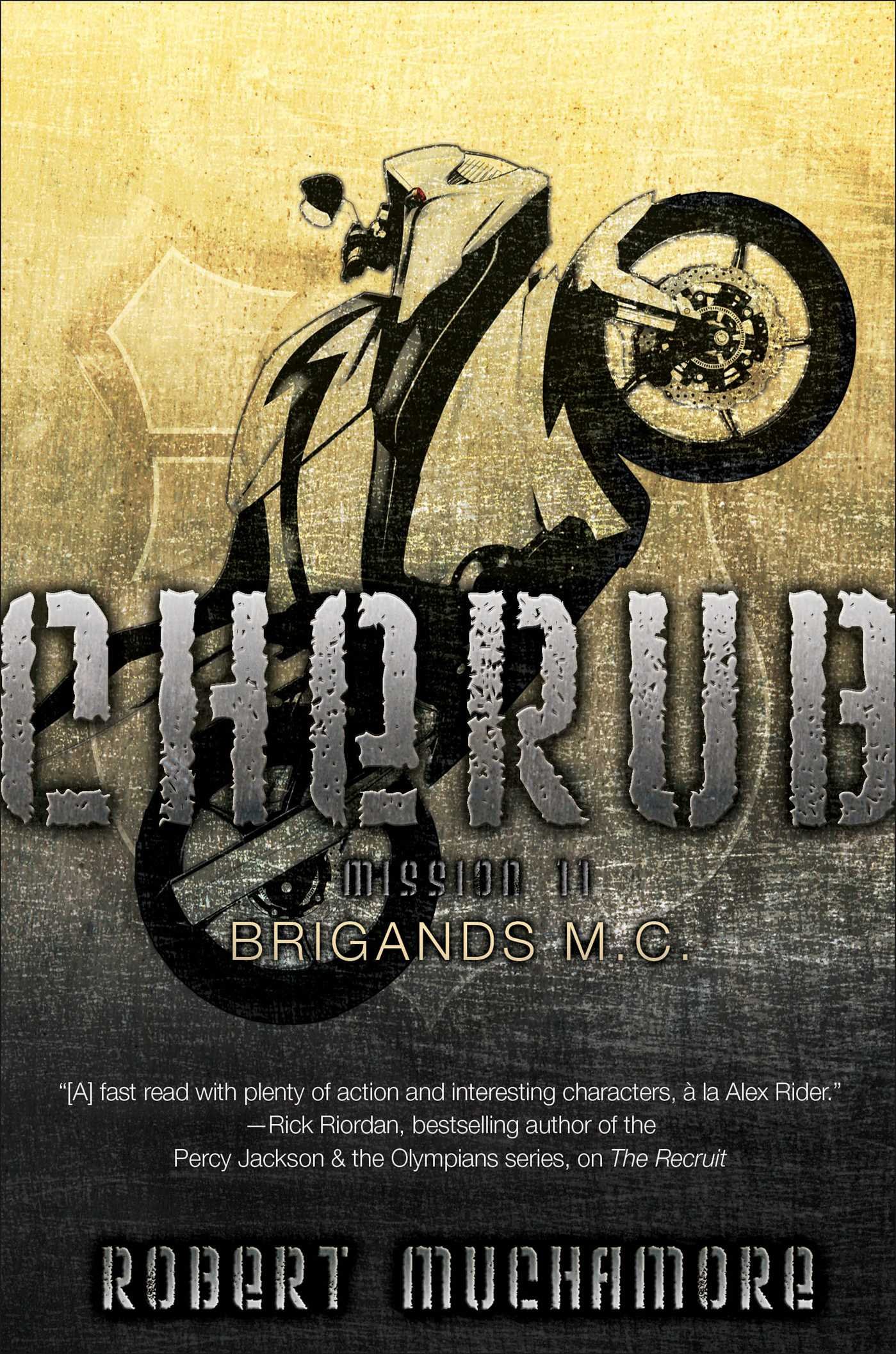