ElsBeth Thistle is a second grader who struggles with math and keeps landing in detention. She isn't sure why Ms. Finch is so hard on her, but she is. ElsBeth also happens to be a young witch who lives with her grandmother Hannah, one of the most famous and respected witches in New England.

Everyone on Cape Cod is excited about the upcoming Halloween festival. On the morning of the festival, the second grade boys in Ms. Finch's class are missing! Where are there? ElsBeth and her classmates put together some clues and determine that the boys have gone to the old lighthouse to search for pirate treasure. According to local lore, Billy Bowlegs buried his treasure here, and now his ghost guards it. Uh, oh! The boys have been captured by some adult treasure hunters. This isn't looking good.

Parent Perspective:
The Cape Cod Witch series has great potential as a read-aloud. Just enough suspense and adventure to share with readers across all elementary grades. ElsBeth is a sweet character, and I like the relationship she has with her grandmother. I also appreciated the history lessons. They are effectively woven into the story.

Unfortunately, the book did not live up to its potential for me. While I enjoyed the setting, the writing is choppy. There is too much text crammed on a page, dialogue is not used effectively, and  illustrations are misplaced vis-a-vis their textual reference. Ms. Finch is a cookie-cutter bullying character. Ditto student Robert Hillman-Jones. There are so many asides dedicated to making sure the reader knows how awful they are that it disrupts the story flow.

The biggest disconnect for me is that the characters undertaking this adventure are second graders! If the kids were upper elementary or junior high, especially since they think and act more like that preteen age group, it might make more sense. Immersed in the story, readers might forget that these are 7- and 8-year-olds and envision kids their own age. Except the author repeatedly reminds us they are in Ms. Finch's second grade class.


The combination of pirates, Halloween, and witchcraft will attract readers to Cape Cod. The search for treasure will keep them turning the page.


None. Dialogue is the primary way the story moves forward, and in some passages, the same person speaks for several paragraphs. Readers unfamiliar with the grammar rule might be a little confused until they get used to it.

Type of Book:
This is a middle grade adventures set in Cape Cod.
Educational Themes:


The story centers around ElsBeth, but the plot contains pirate lore and historical facts about Cape Cod, Massachusetts. Johnny Twofeather's Wompanoag tribe is an indigenous people who have lived on Cape Cod for more than 10,000 years.

Readers may also be interested to learn that there was a real Billy Bowlegs, but he lived in Fort Walton Beach, Florida, in the early 1800s. 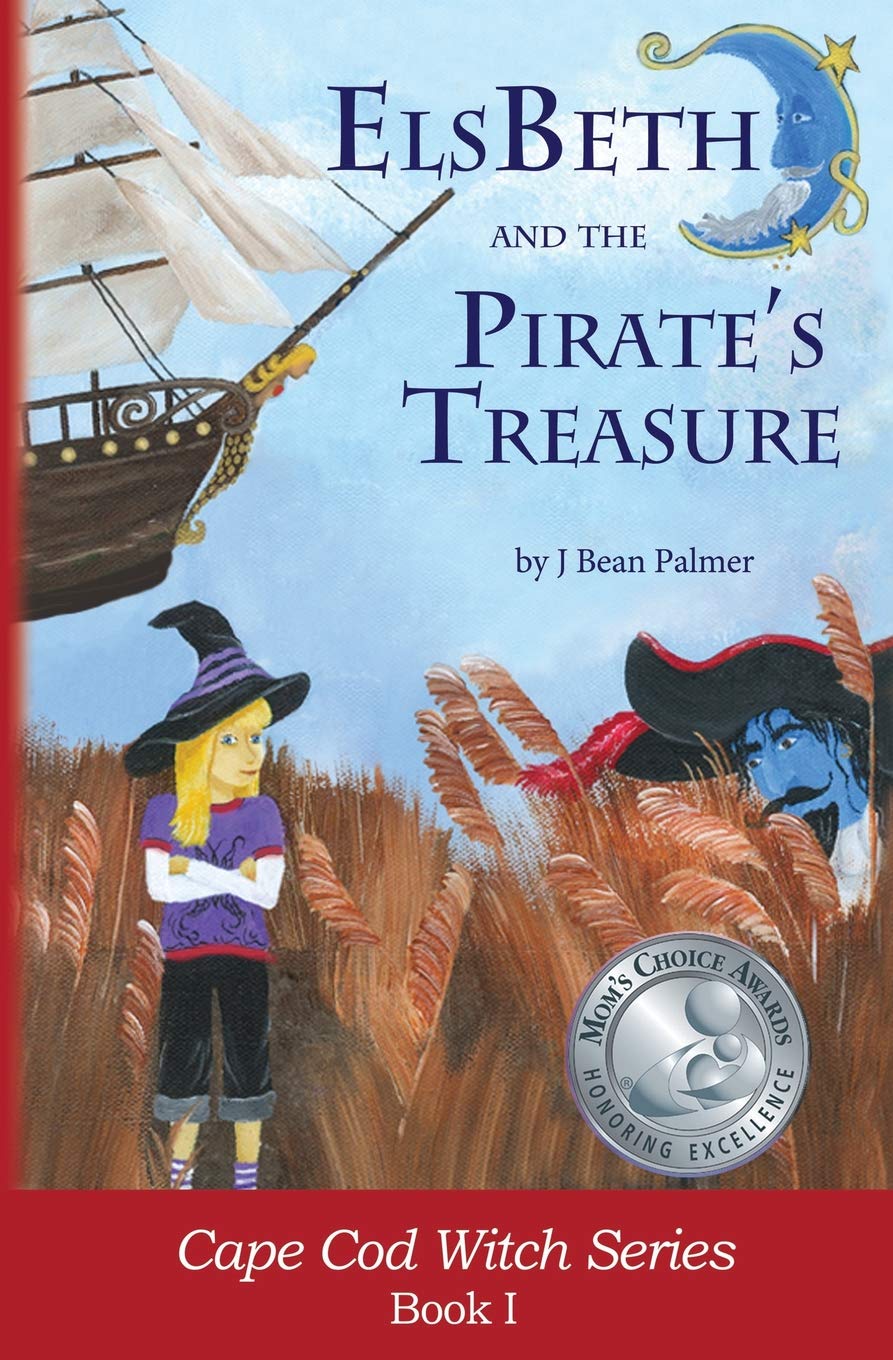 A Tale of Two Castles

The Girl Who Drank the Moon