For a long time, the cards have prophesied a destiny of greatness and power for Xinfeng (18). Her Guma says Xinfeng is fated to become the next Empress of Feng Lu, should she take that path. Raised under her Guma’s magic and cruelty, Xinfeng wholeheartedly accepts her fate and hungers to leave her poor village behind. But Xinfeng’s lust for power will come at a great cost. She must give up her only love, Wei, and take advantage of the dark blood magic within her. The magic strengthens Xinfeng each time she consumes a heart of a living being. Xinfeng uses this dark magic to enhance her beauty, sending her further into darkness as she hunts down her enemies. And all the while, an ancient corrupt power looms over her in her pursuit for greatness.

BTSYA / Teen Reader (17):
Xinfeng’s story is incredibly intriguing and intense. A Forest of a Thousand Lanterns is an East Asian fantasy that re-imagines the story of the Evil Queen in Snow White. I found it to be unique with all the deeply complex and developed characters. Xinfeng herself is an ambitious and arrogant anti-heroine. In fact, readers may find Xinfeng to be both relatable and despicable at the same time, knowing her rather questionable choices. That is what makes the story all the more compelling. Xinfeng explores the boundaries of her dark magic and the inner workings of the treacherous court at the palace. She ruthlessly exploits both these things to claw her way up the ranks to get closer to the Emperor. This dark fantasy is impossible to put down and the ending leaves readers wanting more. Readers will definitely want to give this book a read! I would highly suggest this book to anyone 13 years or older. A Forest of a Thousand Lanterns would make an amazing gift for fans of fantasy.


Fans of intense fantasy and strong female characters will find themselves caught up in Xinfeng's world. Not always liking it, but too invested to want to leave.


Readers need to be aware of the fantasy violence. Some may find Xinfeng’s blood magic to be particularly gruesome, along with other instances of gore. There are some mentions of intimacy and sex but isn't overly emphasized. Drugs, alcohol, and bad language also make a few appearances in the story. None of these elements detract from or overwhelm the overall story. Actually, they help better the story itself.

** Although this reads at a middle-grade level, it is better suited for teens and young adults.

Type of Book:
This is the first title in a fantasy series that is a re-telling of the Evil Queen's story (a la Snow White). Reluctant / remedial readers in high school will find this book very accessible.
Educational Themes:


The story itself gives readers lots to discuss, with regard to relationships, personal ethics, social mores, and choices (do the ends justify the means?). Because it is also a re-imagining of a classic fairy tale, what elements of the original (if any) does your reader see?

Reading Level:
6.4
Recommended Age To Read By Yourself:
13 and Up
Recommended Age To Read Together:
12 and Up
Age of child:
Teen STAR Review Team, Be the Star You Are!™ . Reviewer age: 17
Purchase Recommendation:
Borrow, at least. If you discover you can't put down the book buy it, as you'll want it close by when you start reading the next title in the series. 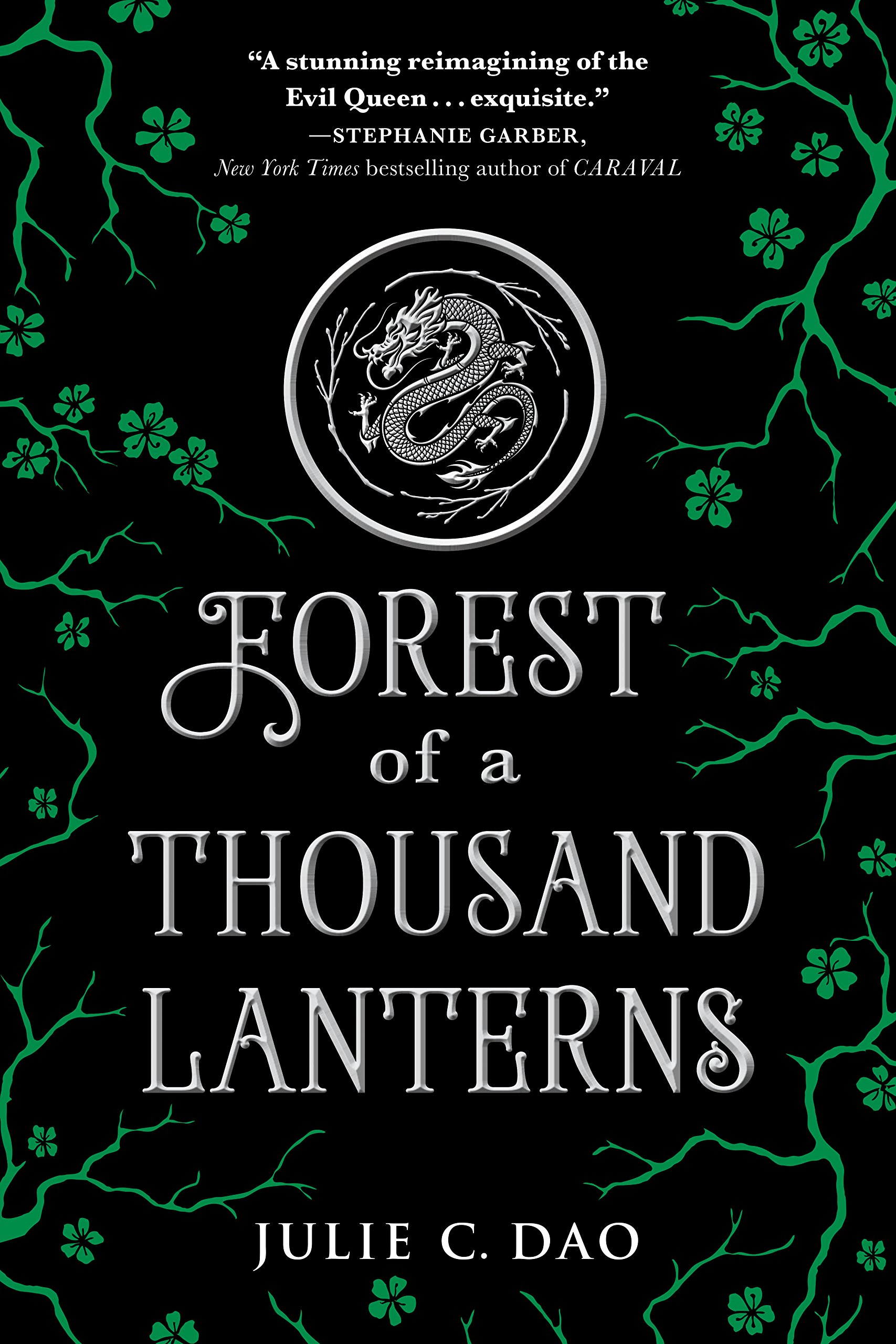 The Wrath and the Dawn

The Kingdom of the Blazing Phoenix

Secrets of the Dragon Sanctuary