It wasn't only the men who were fighting against British rule in what we call the Colonial Era. Readers may be familiar with the stories of Dolley Madison and Martha Washington, but there were many other women - from "citizens" to slaves who helped build this country in the mid-1700s and early 1800s. While their backgrounds were varied - business owners, writers, seamstresses - but to a woman they were thoughtful, visionary leaders ahead of their time.

Parent Perspective:
The two-page stories of the women in this book seem short, but they are packed with interesting information about these amazing, mostly unheard-of women. It was interesting how many times George Washington's name came up. From wanting to meet Phillis Wheatley to helping Catharine Greene get the money she was owed from the government. It isn't clear whether Roberts (author) had an agenda, but there are also numerous references to these women's role as sought-out counselors to men, whether familial, marital, or community-wide.

Although I enjoyed it, the book strikes me as something that is best suited for an elementary or middle school library. It would be a nice "starter" choice for someone looking to write an essay or research paper about an inspirational person. There isn't enough in this book, but there is enough to pick the subject.

Type of Book:
This is a series of biographies about women of the Colonial period in US history.
Educational Themes:


This is a good choice when you need to learn more about people and history. It is perfect for those looking for inspiration on a subject to study more deeply. 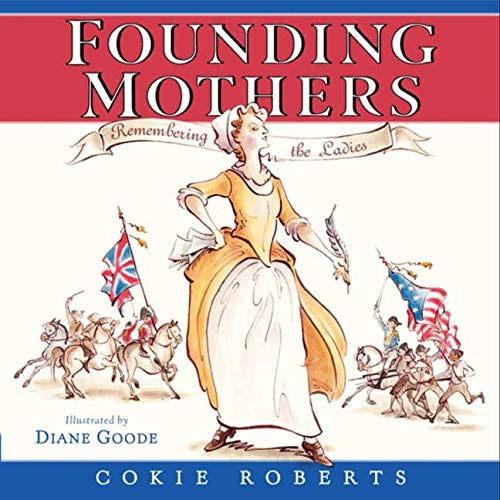 A Gift of Two Silver Pistols

Heroes For My Daughter