Recommendations for #MLKDay and beyond. @AbbyLibrarian has 4 #PictureBooks to Celebrate MLK Day http://bit.ly/2v4oly5

Honey for everyone! It's National #WinnieThePooh day! How timely that @Keith_Rice1 has 8 Kids' Books for Fans of Winnie-the-Pooh | @ReadBrightly http://bit.ly/30vo4zK


High school sophomore Seth Gordon (15) will do ANYTHING to get practice time playing Starcraft.  He is a math whiz who has decided he doesn't need college. [Which is how he justifies skipping class to go home and play online.] As Seth sees it, his future is as a professional gamer.

Three things stand in his way. 1. His divorced parents who are constantly harping on him to get off the screen; school - because they are complaining about his grades. 2. Playing better competition. If he's going to be a pro, he has to train with other pros. The best of the best are in Korea, but he's in Kansas. 3. His budding romance with Hannah, a girl he met at work and who "gets" his obsession.

When Seth receives the incredibly rare invitation for an American to join a Korean team, he thinks he's ready to be a pro. Life in Korea is much different from Kansas, and "team" isn't what he thought it would be. Is this really the future he wants?

Parent Perspective:
Readers don't have to understand a lot about gaming to read In Real Life. Seth tells the story, so he takes center stage. The "competitive" side of the story is not unique to gaming and is easy to follow, too.

I pushed myself to keep reading until Seth got to Korea, and then I quit. Frankly, Seth's complaining, lies, manipulation, arrogance, and all-around self-centered behavior got incredibly tiresome. I felt like we were going over the same territory, just in differing locations (dad's apartment, work, California competition, Korea).

This book isn't written for adults, though reading it with your teen could generate some great discussions about boundaries, bullying and cultural awareness, expectations and responsibility, among others.


Teens who love all things x-Box (and the like) may find this an interesting look into the world of pro gamers.


Seth, the main character, is bent on becoming a pro gamer. He continually skips school and manipulates his parents to make that happen. There is also romance, including sexual content (though not overly explicit).

Type of Book:
This is a contemporary, young adult novel with gaming and family as the central themes.
Educational Themes:


Teens curious about or interested in pro gaming will get lots of details about what it takes to "make it." Seth is the primary character, and he is dealing with issues that can make for interesting discussions  - his choices and lying; his relationship with his parents (and the manipulation) - that can launch other discussions about trust, responsibility, boundaries, etc. 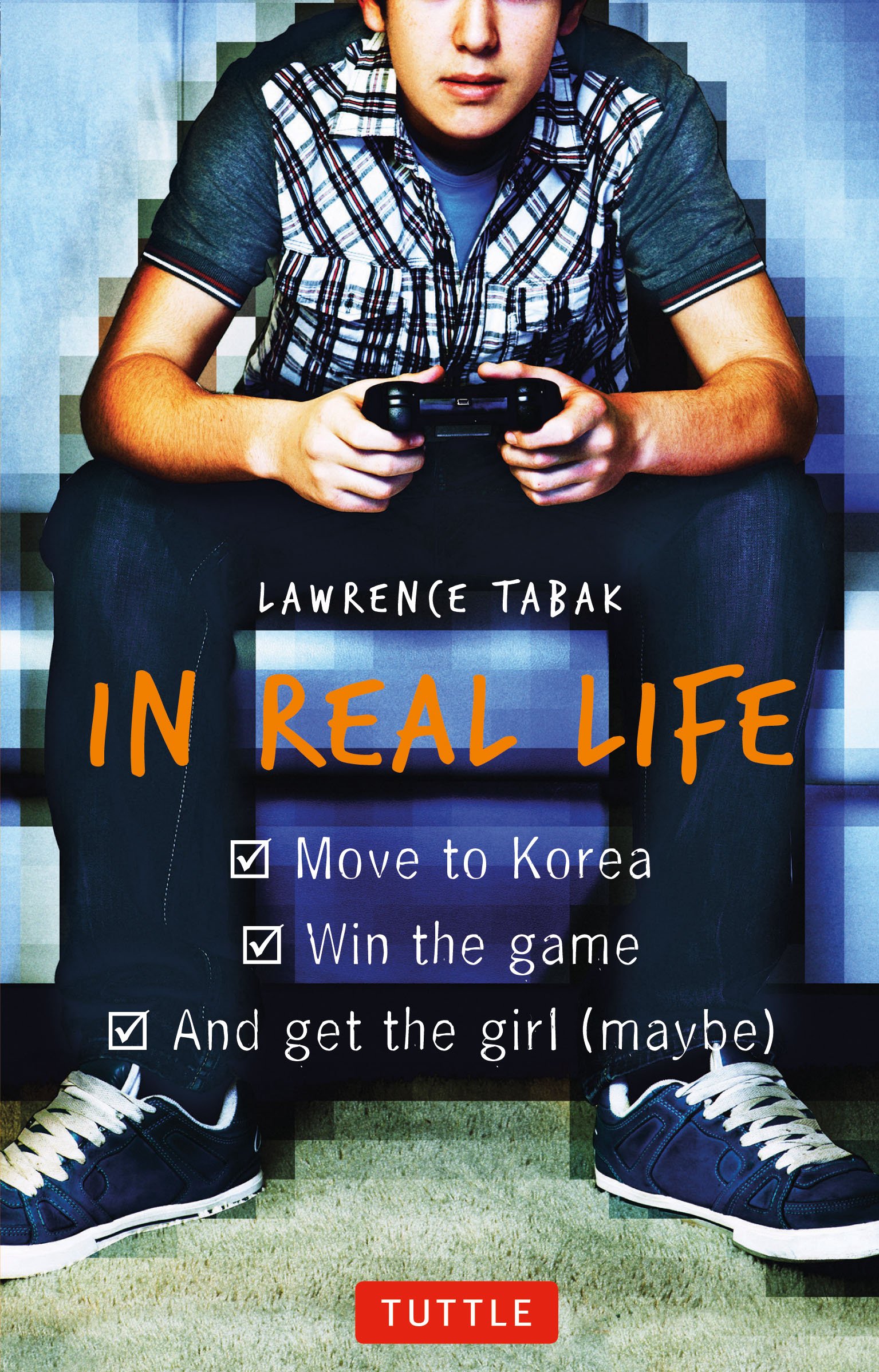