This is the concluding book in the Truesight Tilogy. It is about a boy named Jacob who has finally developed into a Seer and begins to have visions of the future. In this book, Jacob is trying to protect his his friends Xander and Delaney. He doesn't want to get them into any more trouble with the associates from Mixel, a very powerful company. He buys passage on a cargo ship, using Delaney’s prosthetic eyes for money. He wants to travel to Teiresias, a colony where there may be more people like him who have visions too. Jacob leaves behind his friends and sets off to the colony, with some unexpected trouble along the way.


There is a lot of action in the story.


It's too much of the same old thing - trying to save our friends, wanting to be like everyone else, good v. evil - and none of it well veiled in plot or character.


At first, the book painted a very lively picture of what it would be like in Jacob’s world. As it progressed, though, that began to fade away. Jacob’s drive to be the same as everyone else has been seen in many other books, and frankly, it’s getting old. The book dragged on to the point where I asked myself What is the point? Jacob is traveling to a place where the people he thinks are real, might not even exist. I would not recommend this trilogy because we need more fresh content.

Type of Book:
This is the last title in this science fiction trilogy.
Educational Themes:


This is a book for recreational reading. 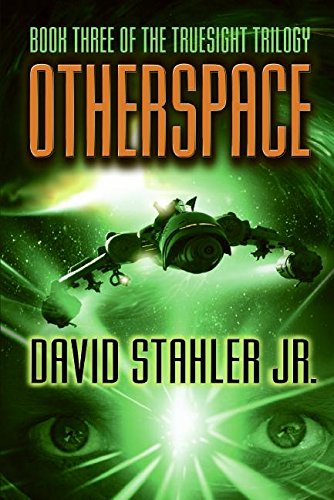 Riddle in the Mountain