After his first mission with MI6, Alex Rider (14) doesn't feel like continuing his work as a spy. He is scared of leaving, but his uncle and caregiver was killed because of his work for MI6, and Alex feels like he owes him this. Reluctantly, he takes on his new mission: find The Gentleman, an assassin believed to be behind the murder of an American electronics billionaire and, shortly after that, another billionaire. The only link between the murders is that the sons of both men attended Point Blanc, a private school in the French Alps. Dr. Grief, who runs the school, created to help the rich and famous deal with their "problem children."

Alex, who goes undercover as the son of a billionaire grocery story executive, is immediately suspicious. Students seem to have personality and ideology swings overnight. Alex befriends James, who doesn't like the school, thinks something is going on, and is looking to escape. The next day when Alex tries to get more information, James has changed his mind. Now he wants to stay at Point Blanc! Alex finds the real James locked up in a cell, and just as Alex frees him, they are caught by Dr. Grief. Grief tells Alex and James that he clones the kids of billionaires so that when they rise to greatness, he will use their power to take over the world. Before he could get word to MI6, the spy agency raids the school. Dr. Grief is killed in the raid and Alex escapes via snowmobile. All of the clones are recovered except on. The real Alex comes face to face with his clone. The clone tries to kill Alex because of Dr. Grief's death, and the last we know is that the two of them fall off the roof. Only one survives. Which Alex Rider will it be?

Student Reviewer (13):
Point Blank is similar to the first book, Stormbreaker. It has lots of action, suspense, and mystery. For example, there is a lot of mystery when Alex is at school and discovers the lab. The suspense keeps it entertaining and makes you want to keep turning the pages. The author balances suspenseful scenes like this with action-driven scenes. I would recommend the Alex Rider series to readers who are into adventure and/or spy stories. It lacks a little bit compared to James Bond and the Cherub series, but I still recommend it. I also recommend reading the books in order. Some of the concepts will get confusing if you don't. for example, some of Alex’s actions in Point Blank are influenced by those made in the first book, Stormbreaker.


Readers looking for an action-oriented, suspenseful spy story can't go wrong with Point Blank. On the whole, the Alex Rider series has plenty of adventure, interesting plot ideas, and lots of personality.


None noted by this reviewer.

Type of Book:
This is the second book in an adventure series where orphaned kids are government spies.
Educational Themes:


This as an adventure series to read for fun. Readers who like James Bond might try to look for similarities between 007 and Alex. 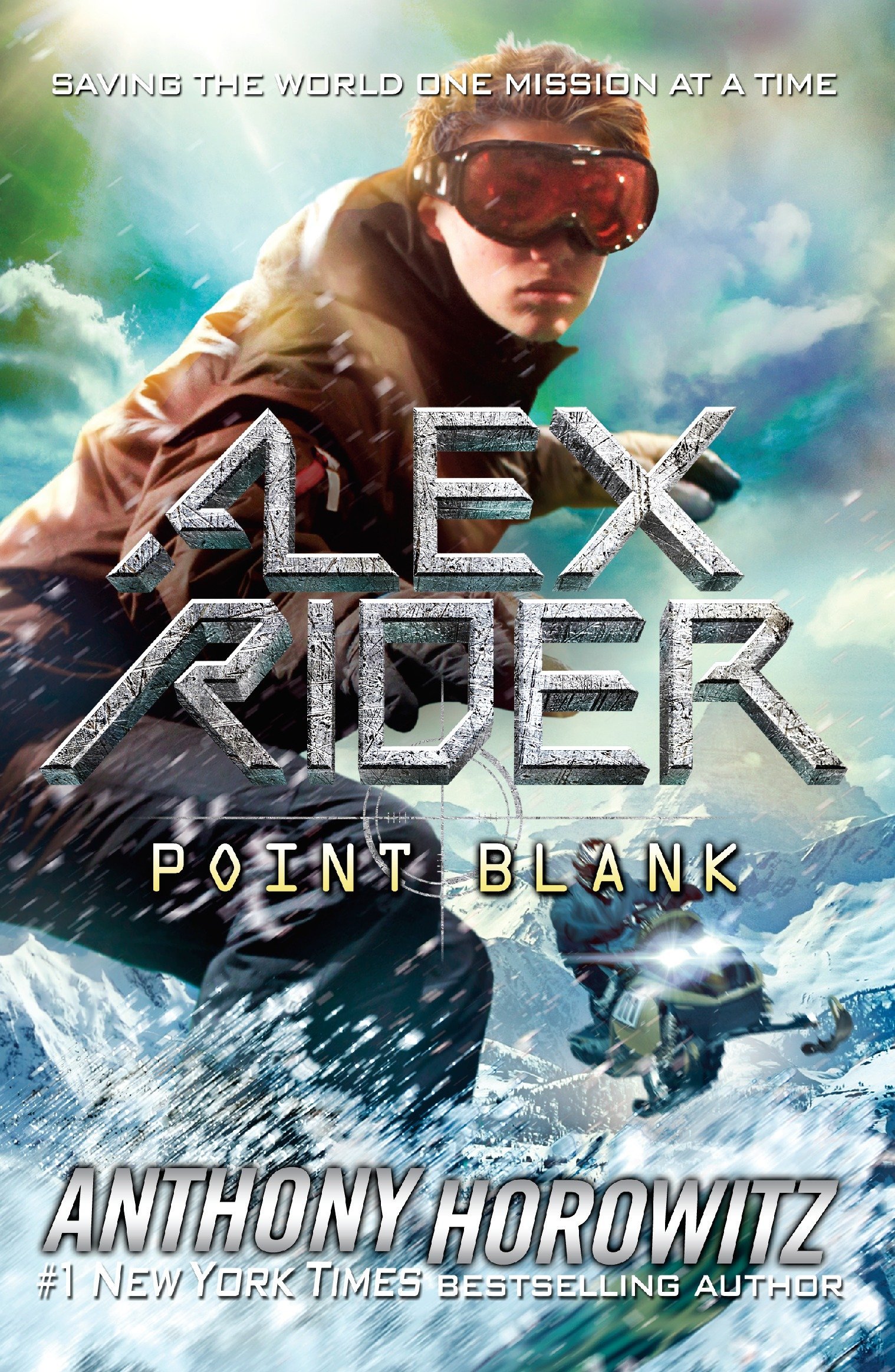