Summer wouldn't be summer without time (or dreaming of time) in a treehouse! 12 Books All About Tree Houses https://bit.ly/2TRAu2G via @literacious


This adventure begins with a flashback: James Adams' friend Kyle Blueman was on a mission off the coast of Malaysia to train new recruits. James was one of them. When a terrible hurricane destroys the country, the Malaysian Government uses this as an excuse to push native off their land so the government can build apartments. Kyle took a liking to Aizat, one of the natives, and wanted to avenge this criminal act.

Now James has his own mission in Malaysia. He is undercover as the son of a high-ranking British politician, with the goal of selling weapons to the Malaysian Government. After letting Kyle (now retired) read the mission briefing, James pulls out of the operation. Kyle recognized the name of the Malaysian and convinced James to help him bring down the criminal. The spies intercept the weapons intended for the government, and Kyle gets revenge for Aizat. They may have been successful, but James is in a lot of trouble for having let Kyle see his mission briefing. James escapes punishment because the mission leader would be fired for allowing the brief to be leaked.

Teen Reader/Reviewer (13):
You need to read these books in order. This is an amazing book to finish the CHERUB series. Here is the series premise: the British government trains orphaned children to become powerful spies because criminals never expect teens to be spying on them. The series is great, and Shadow Wave is no exception. It has lots of action and is a very well crafted, dramatic story. It also has some great comic moments.

The story is great, but it is not for young readers. The plot includes serious topics and content meant for more mature audiences (suicide, alcohol, et al.). Also, there is a lot of British dialect; but it is still understandable.

Bottom line: This is a book I'd read again.


Readers who like spy novels, lots of action, and the other books in the series will find this a suitable finale to CHERUB: A Division of MI5.


Although this has a middle-grade reading level, the books are meant for a more mature audience. Elements in this book include suicide, alcohol abuse, corruption, and poor treatment of native peoples.

Age of child:
Student volunteer reviewer: Reviewer age: 13
Purchase Recommendation:
Borrow. Fun to read, but because it is part of a 12-part series, it would be expensive to buy. 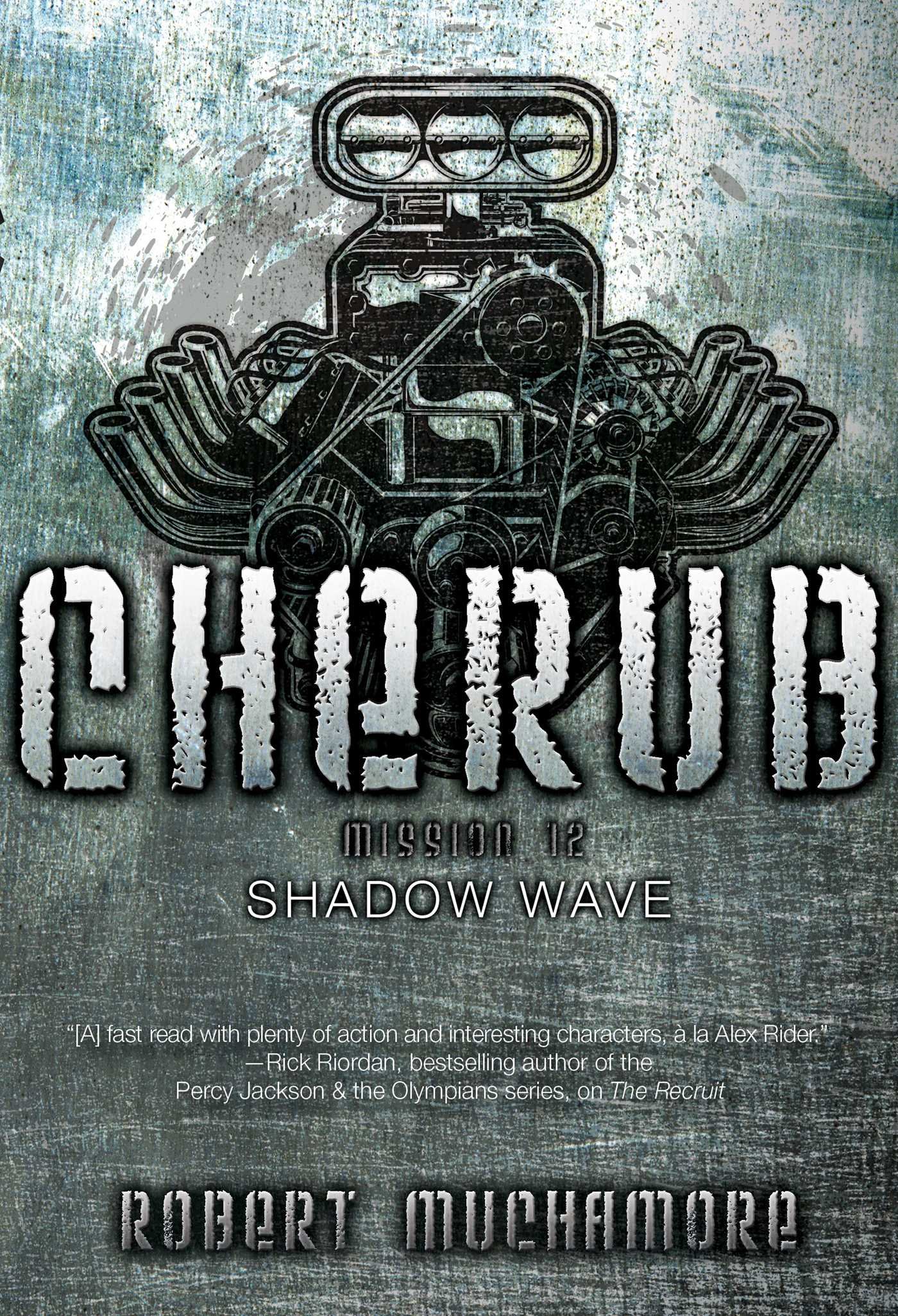