" Enjoy these books for the gems they are, hewn from the stone of a rich mythological tradition." ~ @RosanneParry | #Diversity in #MGLit #14 Girl-centered #SciFi and #Fantasy via @MixedUpFiles http://bit.ly/327r2LK

So we're a little late on this event ... but if you are looking for a unique, fun way to celebrate #reading and #literacy, check out this KidLit trivia tournament for inspiration http://bit.ly/3280OZb via @stlmag


The Love Interest takes place in a world where secrets are everything and people will do whatever they can to get them. From a young age, boys are bred into a Love Interest: someone who can win over girls with influence so that the government can tap into their power and learn their secrets. Each girl is assigned two Love Interests: a "Nice,"  cute boy-next-door type, and a “Bad,” handsome troublemaker. The boys compete to win the girl's heart and spy for her for the rest of their lives. The loser? He is executed. Caden is a Nice. His target is Juliet, a high school genius with technological creations fit for an army. His opponent is Dylan, a Bad who seems to have everything figured out. In the process of fighting for Juliet’s love - and their life - they discover dangerous feelings that could cost both of them their lives.

BTSYA / Teen Reader (18):
There are two things I like about this book. First, the premise. It’s very interesting and in an era of dystopian teen book overflow, The Love Interest is rather unique. I can’t think of any dystopian young adult book that makes as much sense as this.  The second thing is the inclusion LGBTQ+ characters in a story, it’s great to see diversity in teen fiction.

Sadly, I can't recommend this book. I wish the story itself was as interesting as the premise makes it seem. This is Dietrich’s first book, so I don’t want to be too harsh, but it really is that bad. My biggest gripe is that the characters are boring and predictable. I understand Caden has been "crafted" by the government and thus he really lacks a personality, but he could still have more complexity. We never get to see things from Dylan’s perspective, so it’s just 377 pages of Caden. I could not get past some of his bland dialogue, for example, his exchanges with Dylan are abrupt and odd. Caden and Dylan’s relationship develops in such an odd way that it’s questionable if they even do like each other. Dylan himself towards the end of the book denies feeling anything and then a few pages later confesses his feelings when nothing has changed. It’s hard to be invested in a romance when there’s not really any chemistry between the two characters.

Similarly, the story lacks effective world-building. The government agency where the love interests are made is an interesting place, yet we see very little of it. In the beginning, the agency is played up as a dangerous and powerful organization, but then it is taken down in about 10 pages by a few teenagers. The ending doesn't seem possible.

There are many well-written stories today that involve LGBTQ+ characters, Carry On by Rainbow Rowell is a good example. I recommend reading those.


Readers who want a fresh dystopian concept (read: not like Hunger Games) will enjoy the premise of this young adult thriller.

Type of Book:
This is a dystopian romance.
Educational Themes:


This is a book meant for leisure reading. Our reviewer raised several questions about the plot and characters. Ask your readers for their ideas. What did they like? What could have been stronger? If they could "change" Dylan and Caden, how would they craft those characters? 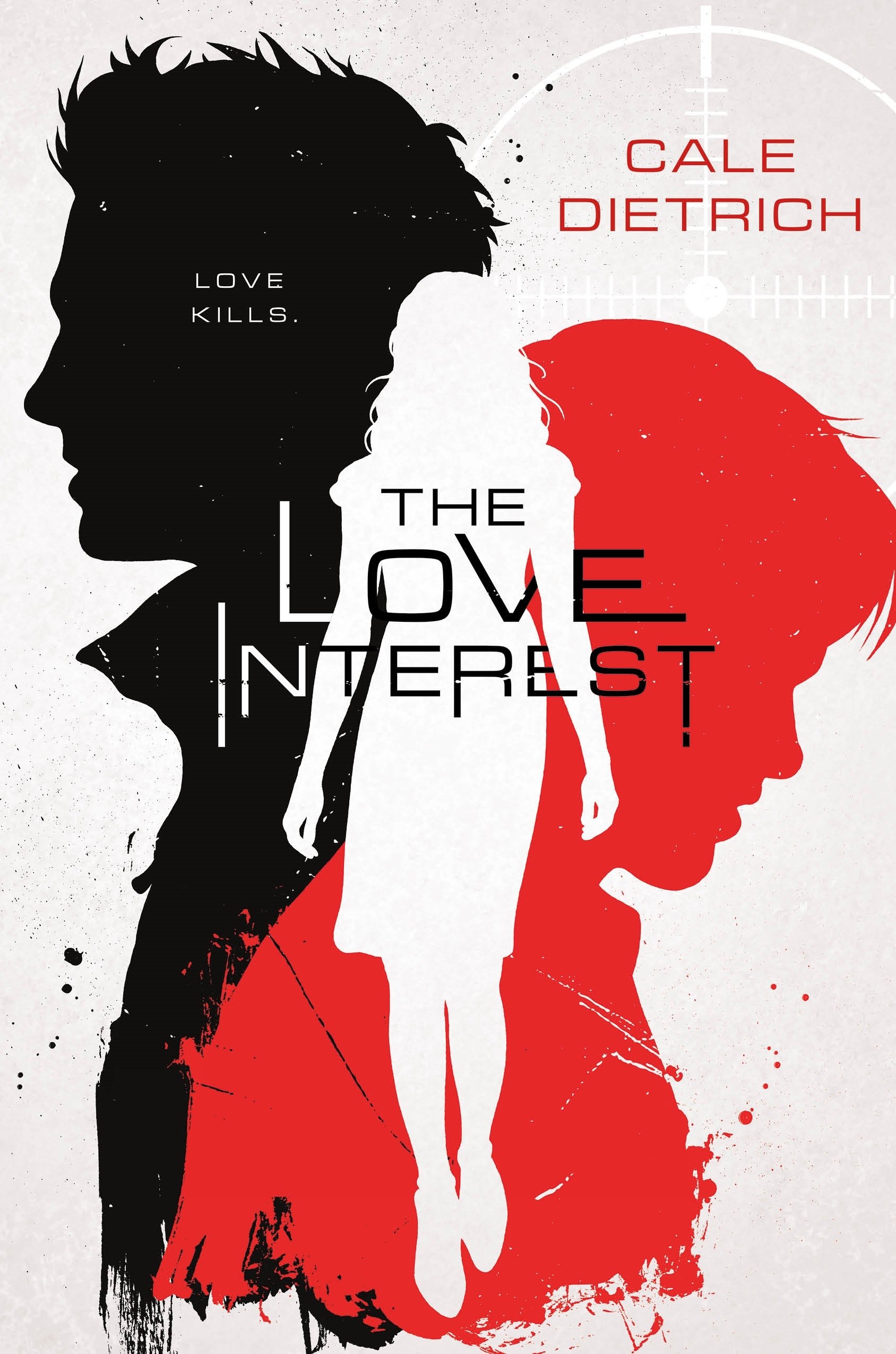 The Darkest Part of the Forest

At the Edge of the Universe