Ailey Benjamin Lane (11) loves three things: dance, rapping, and his Grampa. As soon as he heard that Ms. Hansberry was holding auditions for The Wiz, Ailey was sure his path to stardom would begin with being the Scarecrow. He knew just how he was going to put his own spin on the part. Then stage fright hit, and no one got to see his performance. Worse, Grampa was rushed to the hospital.

When Grampa asked about how auditions went, Ailey was embarrassed. He failed. Again. Grampa saw it differently, and shared a story from his youth in Harlem. Bill "Bojangles" Robinson had seen his tap-dance performance and gave Grampa a pair of tap shoes, with the invitation to come to the theater to return them.  He had big dreams to be a dancer, but he was too scared. He had been living with regret ever since. He asked Ailey to take care of the shoes he never returned!

Ailey found the shoes right where Grampa told him they'd be. He put them on, wishing he could change Grampa's stars ... and the next thing he knew he was in 1930s Harlem, watching a young Grampa tap on the street corner. If he's going to change Grampa's stars - and come back to his own life - Ailey is going to have to convince Grampa to go to the theater. Whose going to believe a kid from the future?

Parent Perspective:
There is so much to love about the story and its characters that it is hard to know where to begin. Ailey takes center stage, but he isn't the only star of the show. His relationship with his grandfather is special and their bond is palpable. Family dynamics and interactions with kids at school also come across as authentic and genuine. Did I like Mahalia? No. Have I met people like her? Yes.

The time travel component of the story is integrated flawlessly. Even though you know it is historical and science fiction, it still feels real and "in the moment." Similarly, the moments and people of Black history are presented with more "show" than "tell," nudging readers to take the next step and discover more on their own.

The Magic In Changing Your Stars was hard to put down! I enjoyed every moment spent with Ailey and his family, and expect many, many young readers will too.


Great storytelling and fabulous characters will have readers wishing to jump into the page to be part of Ailey's adventures. The family dynamics are exceptional and realistic, everyone can enjoy this book.

Type of Book:
Realism and time travel come together in this novel about taking chances and family.
Educational Themes:


This is an enjoyable book to read "just because," but it is also filled with lots of great history and information about astronomy. In the back, the author includes a short bio on black people in history whose names are the basis of the characters. 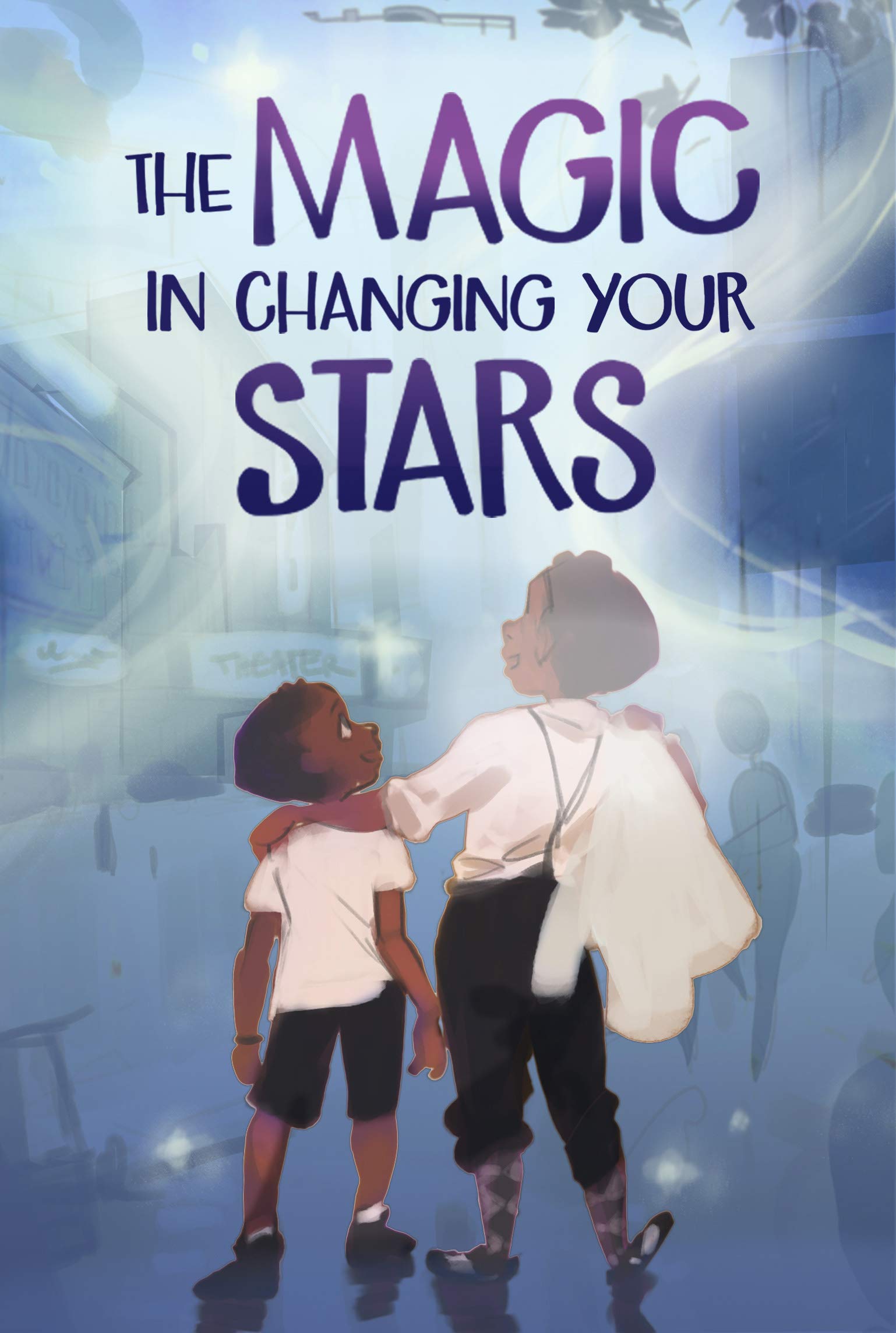