All Emmy (12) wanted to do was get back to her friends at Wellsworth, but Ms. Boyd said she needed to make a stop first: a bank! Her father had opened a safe deposit box, where he wanted Emmy to put any of the relics that she still had. Emmy thought throwing the medallions into the sea would stop the Order of Black Hollow Lane from pursuing her father. It did not. In fact, they are getting more aggressive! As Emmy quickly suspects, members of the Order were behind Lola's expulsion from Wellsworth.

Emmy and Jack enlist the help of tech-savvy Sam (Jack's new roommate) to help them prove Lola's innocence. Meanwhile, the Order continues its threats. Brother Jonas makes it clear that they are watching her every move, and unless Emmy tells him where her father is or gives him the remaining medallions, more harm will come to people she loves. Including her mother. Desperate for this to end once and for all, Jack, Lola, and Emmy devise a plan to beat the order at its own game. It could work, or someone could get seriously hurt. Is it worth it?

Parent Perspective:
As much as I enjoyed The Order of Black Hollow Lane, I like book 2 even more!  Emmy's friendship with Jack and Lola doesn't skip a beat, and the return from summer vacation is the perfect spot to pick things back up. The addition of Sam, Jack's new roommate and Emmy's crush, adds excellent dimensions to the story and tests the reader, too.

The mystery is well devised, well paced, and unfolds in ways that is sometimes predictable, and sometimes not. In the end, the "thing" that drives Emmy the most - protecting those she loves - is resolved, yet there is just enough loose thread to push the reader to think about what might happen next. As of this writing, this is a 2-book series. I hope readers have one more chance to catch up with Emmy, Lola, and Jack, to find out if/how they repaired some relationships (no spoilers) and what  plans they had for the medallions.


Readers who liked to be surprised by unexpected twists will enjoy The Secret of White Stone Gate. The adventure is well paced and the characters (well, most of them) are people you can cheer for!


None for this audience. There are several acts of violence and references to others, but they are neither graphic nor continuous.

Type of Book:
This is the second title in a 2-book mystery/adventure series set in a boarding school.
Educational Themes:


This is a mystery to be read just for fun. Because the story is character-driven, there are a number of themes that could be fun to explore: 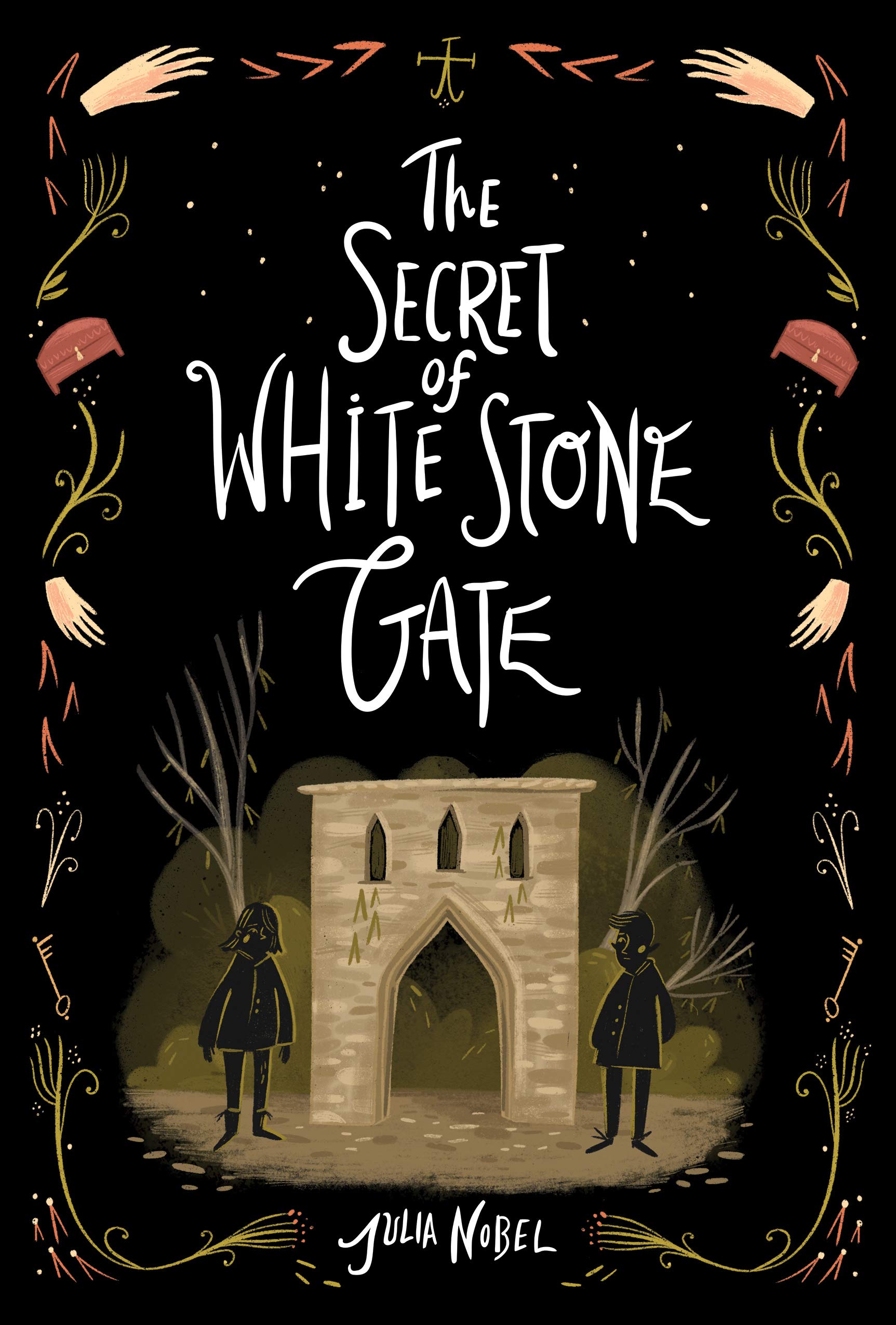 The Mystery of the Missing Everything