Twins Abigail and John Templeton (12) don't leave the house much. Ever since their mum died, they have stayed at home with their father Elton, a college professor who spends all of his time thinking up inventions. The twins desperately want a dog, so they devise a plan so that their father has to say "yes." Not only do they adopt Cassie (who is a bit spastic), they convince their father to take the dog for a walk with them.

It is the first time he has been out since his wife's death, and he finds it so enjoyable that he decides to return to work! But not all the past is behind him! Former student Dean D. Dean believes that Professor Templeton failed him in order to take full credit for inventing a One-Man helicopter - which Dean believes HE invented! When Professor Templeton refuses to change the grade or give Dean credit, Dean goes on to Plan B: Kidnap the Templeton twins! John and Abigail are smart enough to convince their father to get a dog, but can they outsmart a kidnapper?

Parent Perspective:
Quirky characters, a cute story, and short chapters help move the adventure along pretty quickly. Even though the mystery is pretty thin, there is a surprise that awaits the reader. No spoiler here! Although it isn't included in the summary, the story is conveyed by a Narrator who is a full-fledged character. Think: Lemony Snicket books. Although I think young readers will enjoy the diversions at the end of each chapter, they got monotonous by the sixth chapter. For me, the Narrator is too "heavy-handed." Too many interruptions and asides; attempts at humor too self-serving to be funny.

While I realize that this is fiction and it (somewhat) fits with the story, I found the "let's just pick up and move" solution to difficult times a sour note. Running away doesn't change the feelings or make the memories go away.


Fans of Lemony Snicket and Miss Peregrine's Home for Peculiar Children are sure to enjoy the quirky, fantastical fun of The Templeton Twins.


The narrator is a character who regularly inserts himself into the story with "asides" and information for the reader. Some readers may find this too disruptive.

Type of Book:
This is a mystery adventure featuring a pair of fraternal twins.
Educational Themes:


This is a book meant to be read for fun. It isn't until the end the children learn why their father made the move from Elysian University to Tick Tock Tech. His reasoning for this move (and the subsequent one) could be a catalyst for discussion. 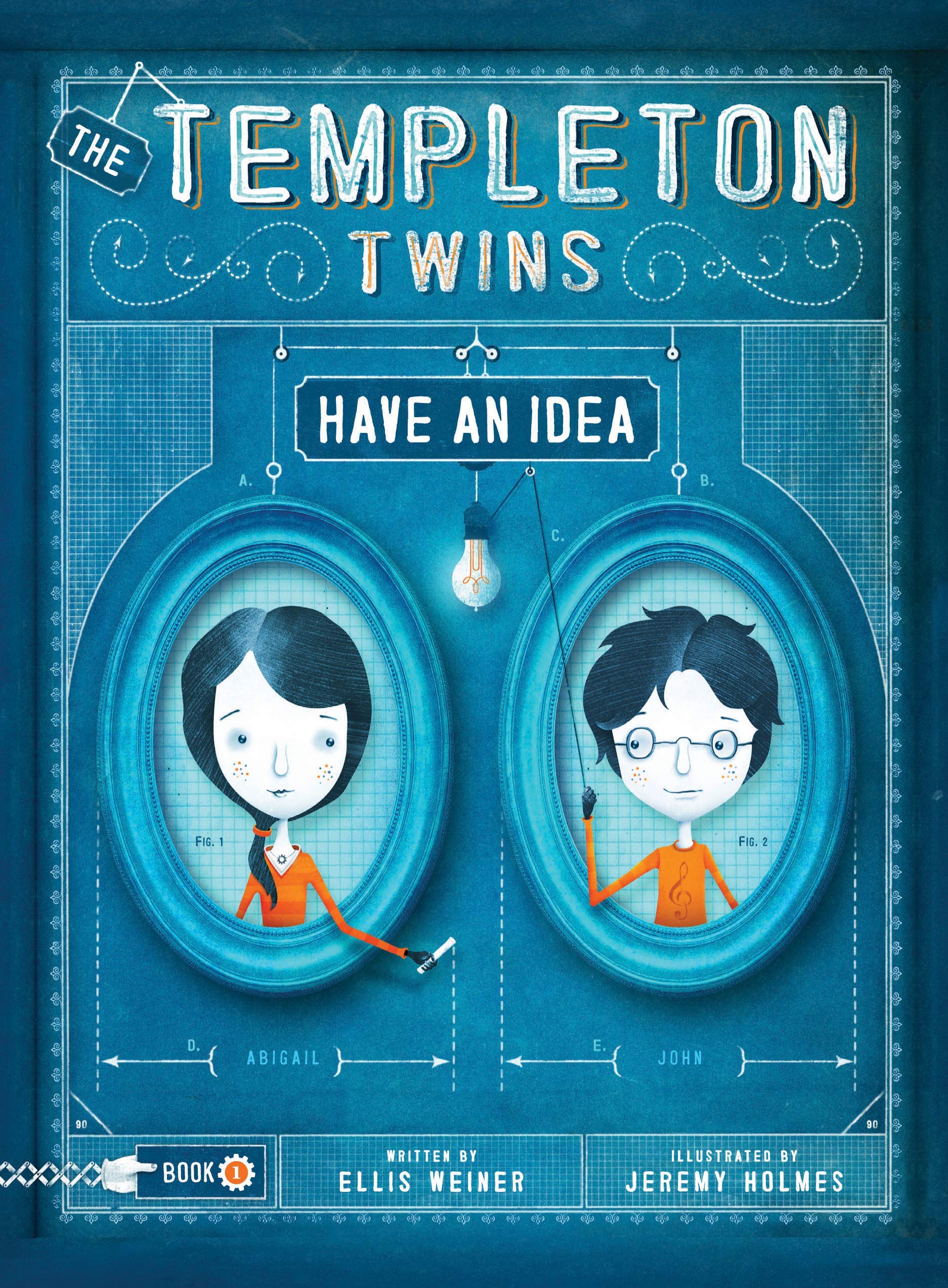 Anyone But Ivy Pocket

A Tale Dark and Grimm