Rob Horton (12) lives with his father Rob in a motel in Florida, where his dad works. His mother (Caroline) died a few months before they moved. Rob refuses to cry and he isn’t allowed to mention his mother’s name. With her death, Rob feels like she took all the happiness with her. Things at school aren't much better, and he is bullied. To escape the loneliness, Rob walks into the woods near the motel.

One day, he finds a caged tiger. Sistine Bailey is the new girl in class. She has moved here with her divorced mother. While she initially hates Rob and everything about the South, she starts to warm up to him after he decides to show her the tiger. The tiger creates a connection and brings them closer as friends, though they argue about releasing the tiger. Rob finally frees the tiger, only to have it shot by his father. The event creates an opportunity for Rob and his father to confront their feelings about Caroline's death, and ultimately, gives Rob the confidence to be more open with his feelings and confident at school.

BTSYA / Teen Reader (16):
Through their journey together, Rob grows closer with his father, and both Sistine and Rob confront their sadness and anger. The most moving part of the story is when Rob’s father finally mentions Rob’s mother’s name. Rob’s father finally saying her name out loud shows children that their parents can be sad and that not acknowledging grief doesn’t mean it goes away. By sharing their feelings with each other, they grow closer and start to heal from her death.

I recommend this book to children 9 and older. Death, divorce, an extramarital affair, and poverty are part of the story and could be hard for younger children. The book does a good job of presenting grief and Rob "models" what it is like not just in losing his mother, but also because he has moved away from everything he has ever known. This is a beautiful story and I would buy this as a gift, especially for anyone looking to make new friends or who is dealing with hard life circumstances.


Get the tissues and bring on the hugs. This beautiful story (meant to be read aloud) will move readers of all ages. It will be a special comfort to children who are struggling with significant life changes, as well.


The plot describes (albeit briefly) death, not just of a parent, but also an animal. The reason for the divorce in SIstine's family is an extramarital affair, so parents reading with children will need to be prepared for any questions that may come up.

Type of Book:
This is a realistic story about two children, each dealing with significant life changes involving their families. There is also a lot of allegory and symbolism, too.
Educational Themes:


The story creates endless opportunities for character discussions, as well as drawing out specific themes that drive the "emotional character" of the book. Those can be invaluable if using this for a book club or as a bridge to get a child/teen to open up about their feelings.

We found some great chapter questions, too. These can be helpful when you want to "pause" in a story and talk about what's happened, gauge comprehension, or use predictive analysis to ask your reader what they think will happen next. 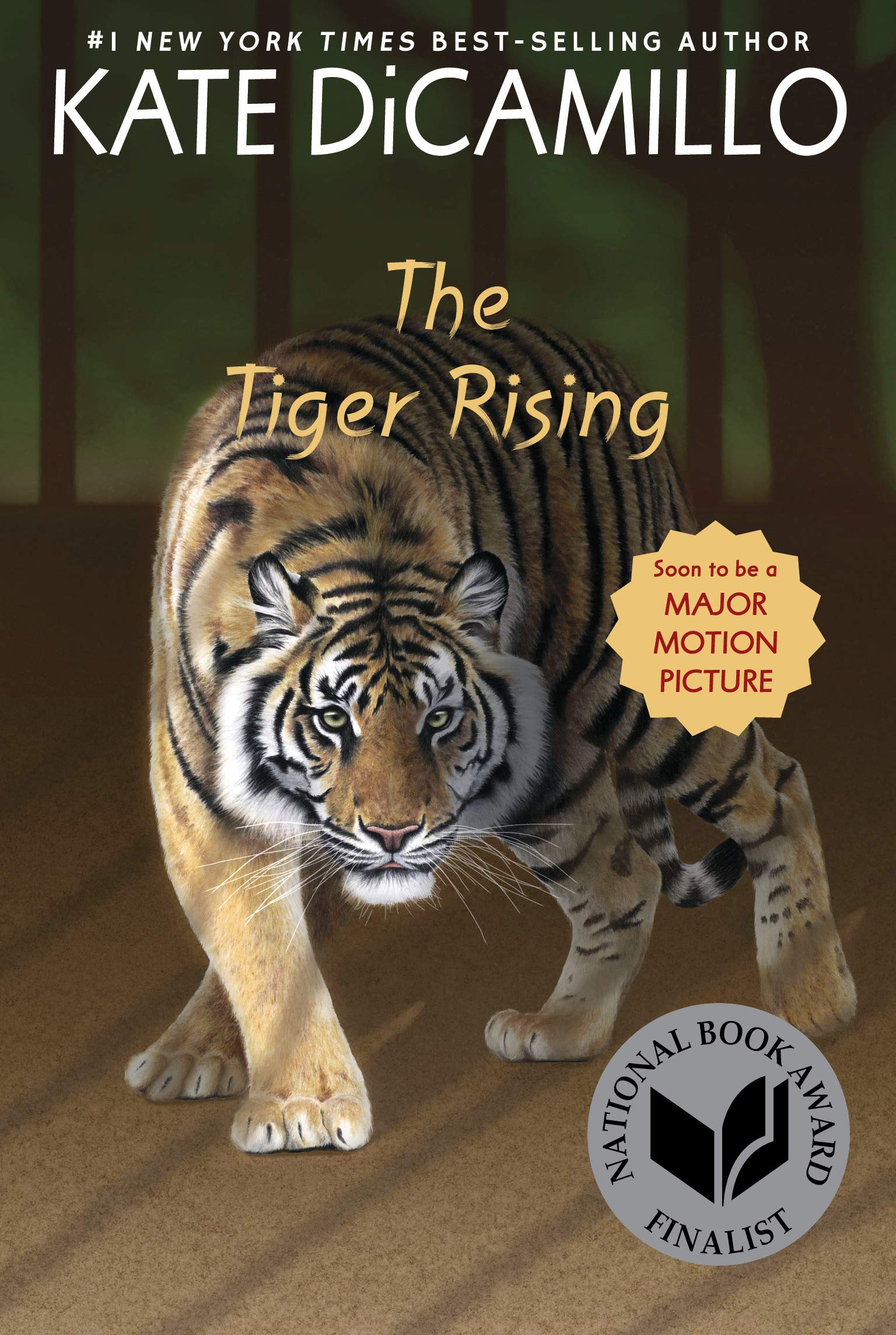 Urchin and the Riding Stars

The Tale of Despereaux: Being the Story of a Mouse, a Princess, Some Soup, and a Spool of Thread