Ned, the son of “Sister Witch,” is the only human keeper of magic in their small kingdom. When foreign bandits attack their home, Ned does something risky and desperate. He binds his mother’s magic to his skin and runs into the woods. According to the villagers, this is a notoriously dangerous and very magical forest which sits at the outskirts of the kingdom and perhaps the world. In the woods, Ned befriends a wolf and a girl. As luck would have it, Áine is the daughter of the Bandit King who, with his fellow bandits, is scouring the woods searching for Ned and his magical powers.

Despite her initial distrust, Áine decides to help Ned get through the woods and return to his village. She hopes that by helping Ned, her father will give up looking for the boy and finally return home. Getting Ned back to his village is harder than they thought. There are bandits to fight, a magical curse to undo, and stopping a war that is threatening the two kingdoms.

BTSYA / Teen Reader (16):
I enjoyed this book. I haven’t read a fairy tale in a while, and The Witch's Boy is nuanced and multifaceted, not just a retelling of a cliché fairytale that has magic, romance, and a medieval kingdom. One thing I like is how the chapters are dold through different perspectives, including some that were neither Áine nor Ned. At first it was a little confusing when a chapter transitioned to a different scene, but when you get to the climax, having the different viewpoints is helpful in understanding the full picture. Seemingly unimportant minor characters and their individual stories end up contributing a major role in the plot near the climax. The Witch's Boy is more diverse with its multiple stories from different people and how it shows that sometimes magic can make people corrupt and selfish.

The writing style is simple. Not in terms of sentence variety or vocabulary, but in its story-telling voice. The characters had some personality and voice development, but to me  they weren’t distinct enough. I "heard" a narrator describing the story, rather than feeling the story unfold through each character’s voice and thoughts. This is fine if you’re a reader who prefers this old-fashioned and classy style of story-telling, but I feel that it reduced some of the story's suspense and drama.

Overall, this is a great book. the novel gave me a story that balanced plot complexity and simplicity of tone. I  definitely recommend this to fans of magic or fantasy stories ages 10 to 16. It is a bit of a different take on traditional fairy-tale-style novels but still very worth reading. I think it could appeal to younger audiences, but there is some violence to be aware of.


Adventure, magic, and friendship await readers in this fantasy adventure. With its hints of classic fairy tale-ness, readers will find the story both familiar and refreshing.


There are scenes with blood and death to keep in mind, but most of it is minimal.

Type of Book:
This is a fantasy that has elements of classic fairy tales, but adds some unique elements to make it new, as well.
Educational Themes:


What other fairy tales do readers see in The Witch's Boy? or do they see any? Is this a story that feels classic but is new? These are great topics to discuss with readers! 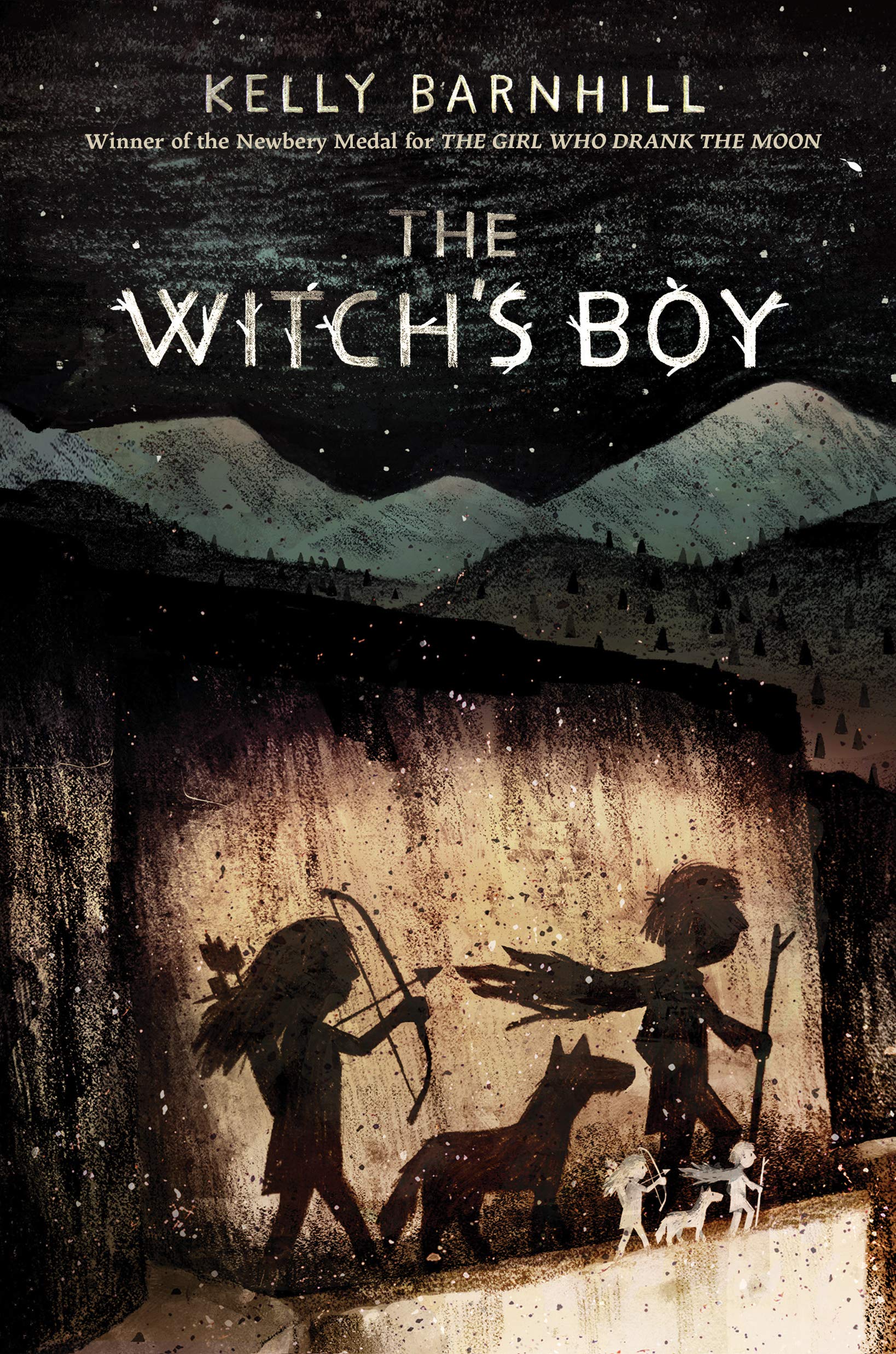 A Tale of Highly Unusual Magic

The Story of Princess Olivia

The Girl Who Drank the Moon