In a futuristic setting of Taipei, Taiwan, the rich are on top and everyone below is fighting to survive. Heavy polution is a a side effect of the wealthy ignoring environmental conditions in favor of profit. The rich however unharmed as they wear special suits protecting them from the pollution. Everyone else suffers its effects.

Jason Zhou (18) is a survivor who isn't rich but is doing well. Then tragedy strikes. Jason blames the rich and with the help of his friends plan revenge on the Jin Corporataion, Taipei's wealthiest company. In their plan, Jason goes undercover to gain intelligence so they can take the company down from the inside. To further his mission, he befriends Daiyu Jin (17), daughter of Jin Corp's CEO. As Jason's plan progesses, so do his feelings for Daiyu. Will Jason be able to continue the effort to take down Jin Corporporation or will his feelings for Daiyu jeopardize the mission?

Student Volunteer (16):
Want drops you right into the action in chapter 1, then takes a step back two months' time to give your context. The flash forwards and flashbacks provide background and put the reader straight into the story, immersing them into the world of Taipei. The book also sets up the world with vivid imagery to really make you feel like you are inside the world and experience life in futuristic Taipei on both the rich and poor sides. With Jason undercover, you see both worlds and see the unique perspective of a poor person being thrust into the rich life.

Jason's character is fully developed, as his conflict with his mission and his feelings for Daiyu. His loyalty to his friends adds more humanity to the character, as well. The motivation and traits of all of Jason's friends are reminiscent with their actions.


There is never a quiet, slow moment in this action-packed futuristic story. The teen characters are well developed and readers will relate to them as people and their motivation for change.


The plot contains profanity and sexual references.. Some readers may find the time jumps disorienting or confusing.

Type of Book:
This is a science fiction novel that gives readers a glimpse of life should the rich and powerful choose profit over environmental protection.
Educational Themes:


The book encourages the themes include always fighting for what you believe in, as well as perseverance. The story also it promotes the idea that anyone can effect change ... even a ragtag group of teens. 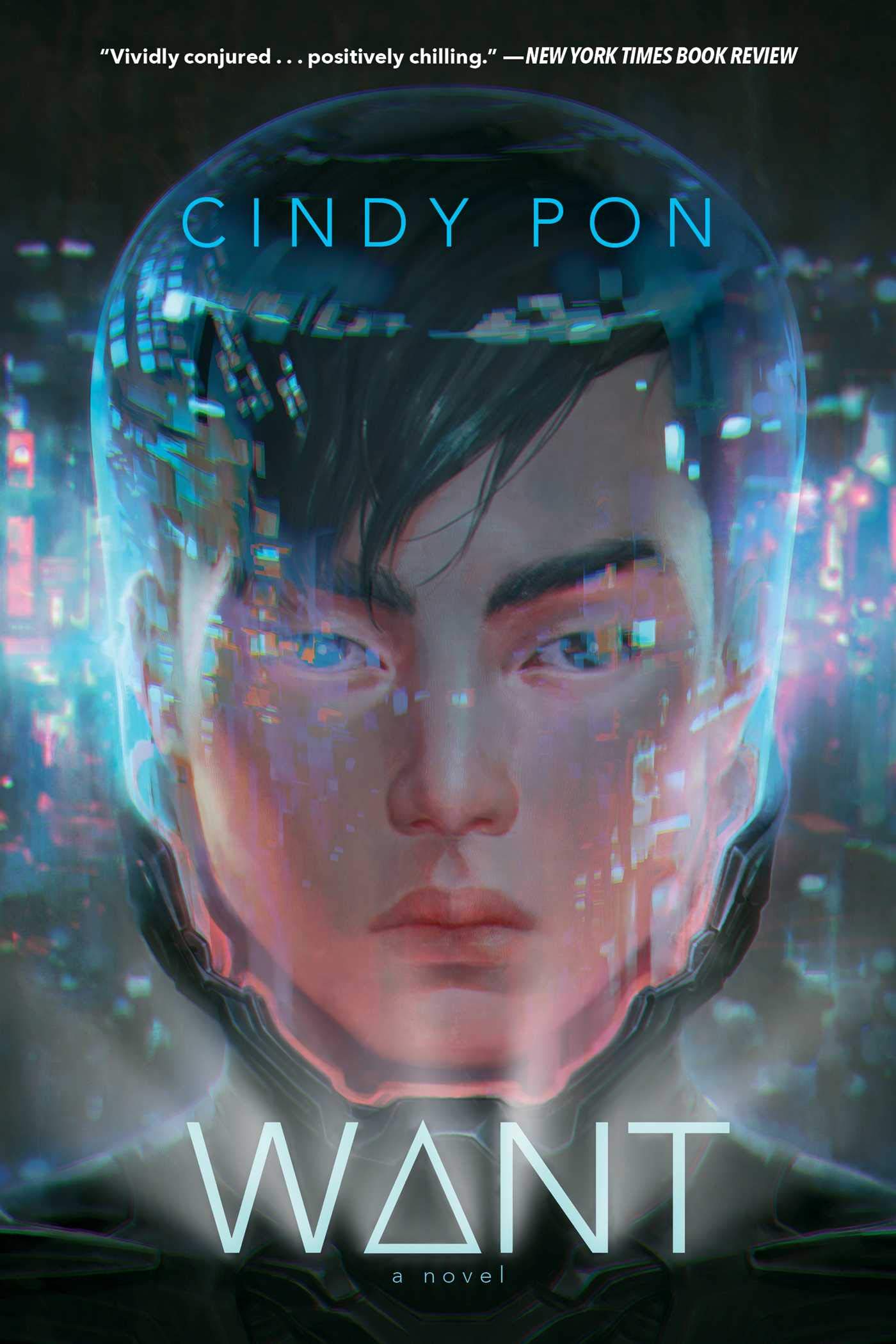 Under the Empyrean Sky